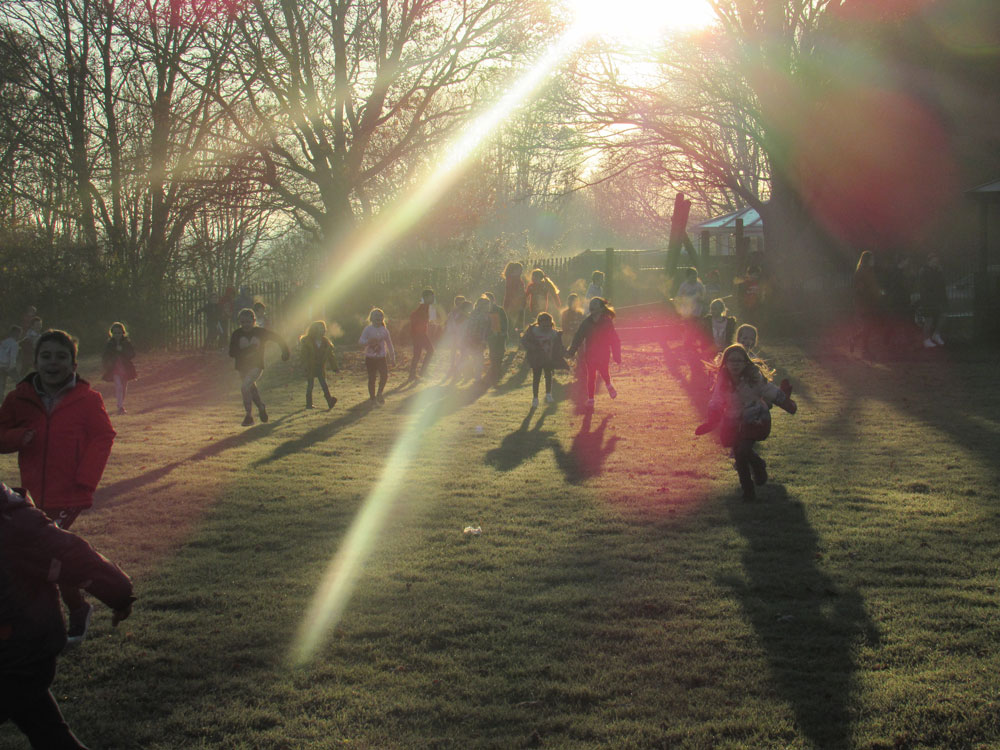 Over the past year Wheelock School in Sandbach has been fundraising in memory of Katie Ratcliffe, who died, aged 33, following a SCAD last year. Katie was a teacher at the school and the children and her colleagues wanted to do something special to remember her.

They had a fundraising target of £15,000 to be split between Beat SCAD and a fund to build a Memorial Garden in Katie’s name.

The children came up with their own fundraising ideas and, because so many of them wanted to fundraise, the school had to create a rota system giving the children a week each to fundraise.

Fundraising events included the whole school doing a sponsored ‘heart run’ around the school field last Christmas. Children wore something with hearts on, including t-shirts, jumpers, deeley boppers and more. They raised an incredible £3,704 at this event. 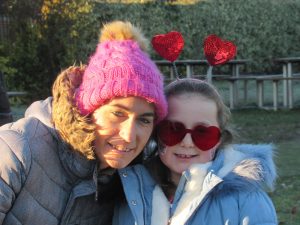 The school’s Junior Safety Officers made and sold Christmas crafts and, to remember Katie, who taught the Kingfisher class, they made Kingfisher badges and raised £167. They then organised a Safety ‘Bake Off’ competition where the children made cakes with a safety theme for the teachers to judge and then sold the cakes that were made and raised £206.

Three Year 5 girls made pompoms and sold them during break and lunchtime, raising £1,000.

Three Year 3 boys did a lucky dip, which went down well with the children as there was a prize for everyone who had a go. They raised £125.

Mrs French, one of the school’s Reception teachers, had a ‘big’ birthday and asked for donations rather than presents at her party. She donated £400 to the total.

A Year 6 boy organised a sponsored run in his own time and asked his family to sponsor him and raised £85. And a group of Year 6 girls made bookmarks and sold them and raised £47.

Year 6 children who were due to leave in the Summer of 2019 had spent 2018/2019 doing enterprise projects to raise money for a charity of their choice. They decided that all the funds they raised would be put towards the cause as some of them had been taught by Katie. They raised £650.

A donation pot at the school entrance raised more than £400. And donations at the Christmas productions raised £382.

And a massive £8,434 was raised at a charity auction night. The school put in a massive effort and got some amazing items to auction, including a signed copy of Michelle Obama’s autobiography, signed Manchester United footballs and a signed Liverpool shirt. School staff were joined by Katie’s family and some parents on the night.

A ‘totaliser’ was filled in each week so the children could see the progress being made towards the £15,000 target and they enjoyed watching the amount increase. 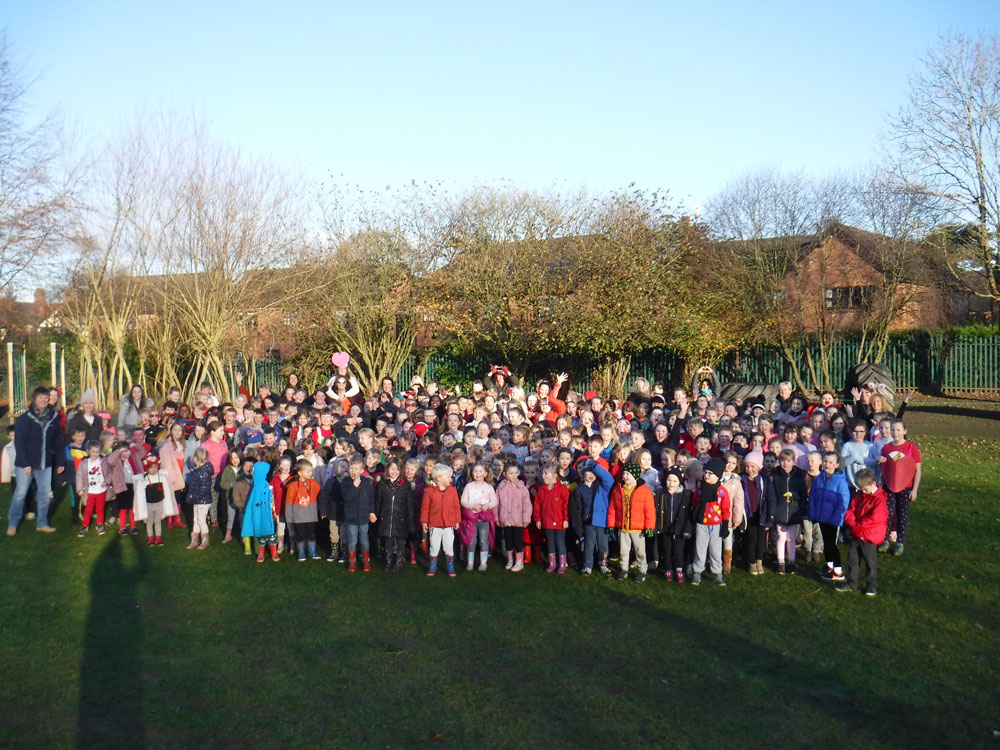 Beat SCAD are extremely grateful that Wheelock School chose to donate half of that total to the charity. It will be used to further our work raising awareness of SCAD, funding research and supporting those affected by  SCAD.

A big thank you goes to everyone who organised, took part in and donated to this fundraiser, which was a fitting tribute to Katie.