Samantha had a heart attack caused by SCAD in March 2012 at the age of 41.

A self-employed hairdresser, Sam specialises in weddings. She was driving to a customer’s house when she felt a strong, dull, painful ache in her arm. “It became increasingly painful, and I got a numbing, creeping sensation under my chin and face. The pain under my armpit was excruciating,” said Sam.

Unable to see clearly due to the pain and tears, she stopped the car for about 20 minutes. Luckily, a driving instructor who was a former paramedic, was passing and she flagged him down. He called an ambulance and Sam was taken to Hinchingbook Hospital, having been diagnosed with a heart attack. Following another heart attack at 8pm that night, she was taken to specialist heart hospital Papworth for an angiogram. She was at Papworth for 10 days and had several angina attacks during that time and was eventually diagnosed with spontaneous coronary artery dissection (SCAD) in her left anterior descending (LAD) artery.

For some SCAD patients, this is the end of the chapter and they return to normal life – albeit at a slower pace – but unfortunately for Sam, the event sent her into a major depression. Depression and post-traumatic stress disorder (PTSD) are relatively common in SCAD patients and can strike immediately or further down the line. Sam became depressed immediately following her heart attacks. She found it hard being with people and was unable to talk about her experience to family or clients.

Working as a wedding hairdresser was tough following her SCAD. Unable to drive for a month, there were financial implications to her illness. She also faced questions from concerned clients, but she said her depression meant she “didn’t want to talk about it but probably needed to”. Sam was also “so annoyed it was inconveniencing clients – I didn’t have time for this!” she added.

Even though cardiac rehab is mainly aimed at those who have traditional cholesterol-related heart disease, it can be helpful for SCAD patients, especially in terms of returning to exercise. However, it took Sam four attempts to get to cardiac rehab. She was tearful all the time: “I’d cry when I saw clients, cry privately… I was one big lake!”

It wasn’t until three and a half years after her SCAD, in August 2015, that Sam sought help for her depression. She finally admitted to her GP that she had a problem. “We can take anti-depressants,” she said, “but we are complicate creatures,” so she wanted something more than pills.

Sam had 10 weeks of counselling, and “blubbed at every appointment”, but it helped to process what had happened and move forward. Her experience has given her a valuable insight into living with depression after a traumatic even and she would advise other SCAD patients suffering from mental health issues to seek help earlier than she did.

She also found other SCAD survivors online about a year after her SCAD. She wishes she had found the group earlier as it helped her make sense of what had happened.

Sam says she now makes a “more conscious effort to do things I only ever thought about”. Family and career makes her happy and she has entered more hairdressing competitions than she would have considered before her SCAD.

In the National Hairdressers’ Federation (NHF) Blackpool Competition in April 2016, Sam won first place in the Creative Fantasy category with a stunning creation. She was placed third at the NHF Central England Hairdressing Championships in May and has provided wedding hair for magazine photo shoots.

And what of the future? “I want to do as much as I can! I’m a workaholic. I want to fill my day, my mind and my physicalities with everything that makes me happy. I want to be more successful in what I do. Being super-creative fulfils the creative part of my brain. I want to keep the business going, make people happy and help others.” 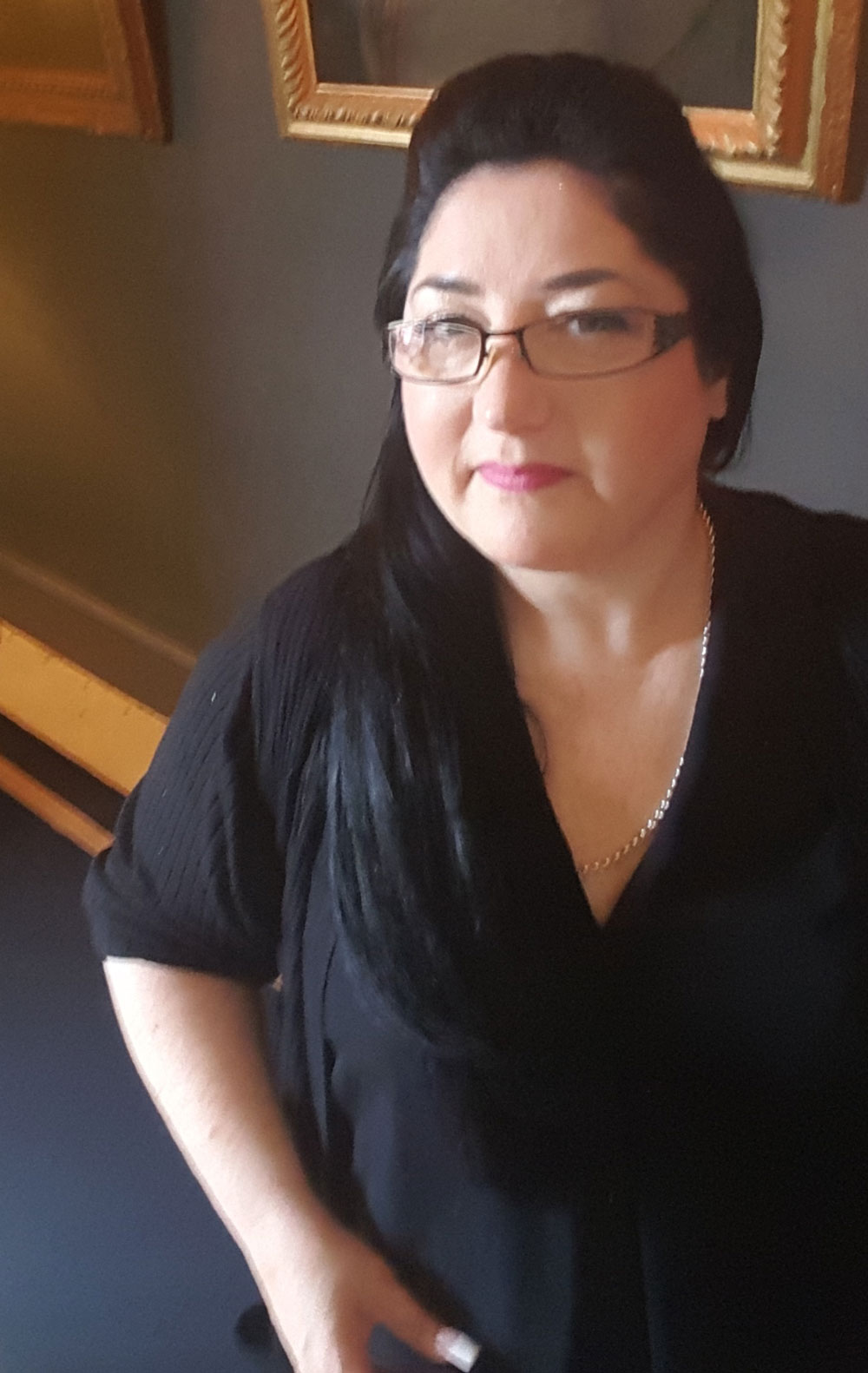 “I’d cry when I saw clients, cry privately… I was one big lake!” 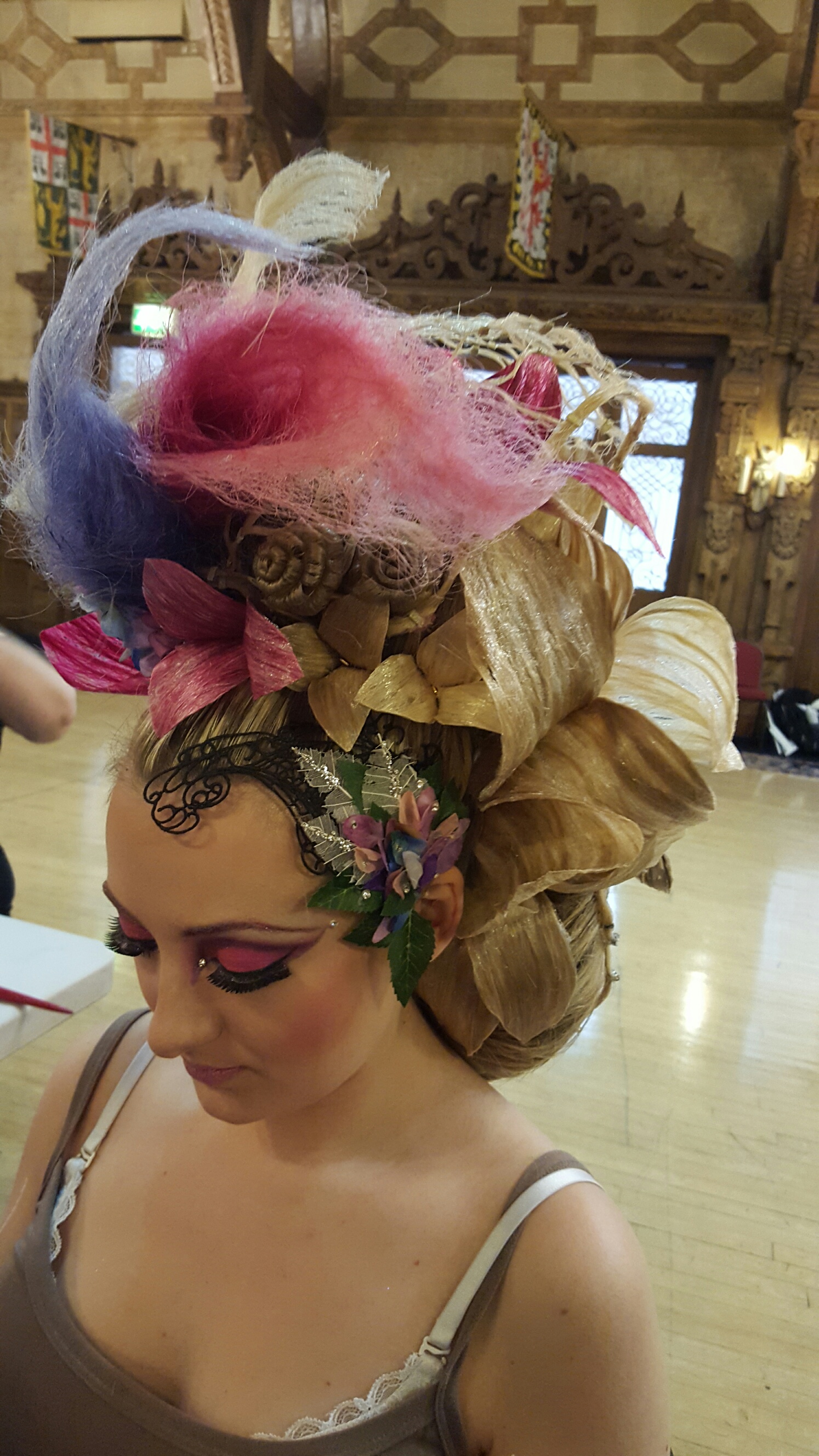 “I want to do as much as I can! I’m a workaholic. I want to fill my day, my mind and my physicalities with everything that makes me happy.”