To ensure accuracy of all medical content provided on the Beat SCAD website and information materials, the Trustees consult with a Medical Advisory Board (MAB).

MAB members are listed below. 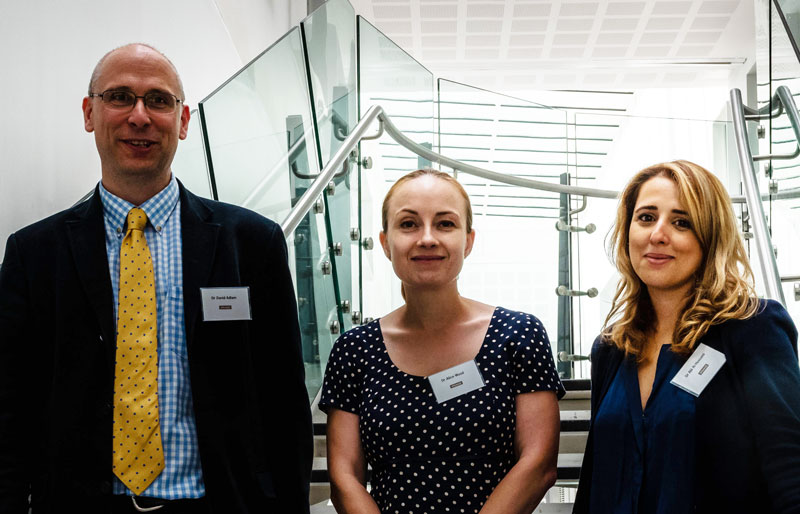 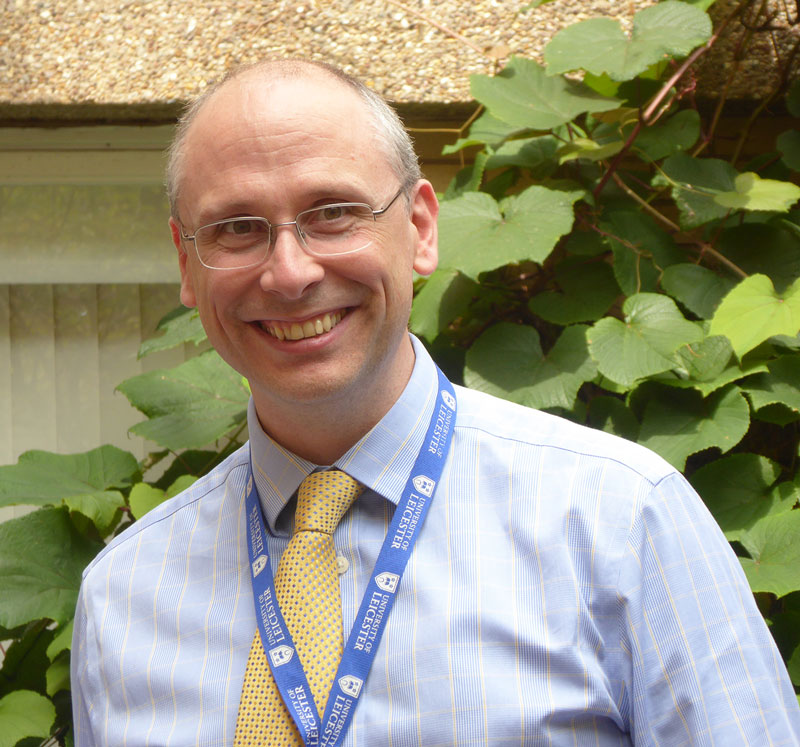 Dr Adlam is an interventional cardiologist and researcher in a busy metropolitan heart attack centre. He completed his BMBCH and DPhil at University of Oxford, and is a Fellow of the Royal College of Physicians. His research interests include spontaneous coronary artery dissection (SCAD); coronary aneurysms and ectasia; cardio-oncology; and coronary optical coherence tomography (OCT).

In 2010, Dr Adlam first delved into the science of SCAD and published Management of Spontaneous Coronary Artery Dissection in the Primary Percutaneous Coronary Intervention Era, in the Journal of Invasive Cardiology.

Under Dr Adlam’s direction, the LCBRU was awarded a grant by the British Heart Foundation in January 2014, which allowed assignment of a dedicated research fellow to SCAD-related research. Further funding support has been awarded by the NIHR rare diseases translational collaboration and Beat SCAD. 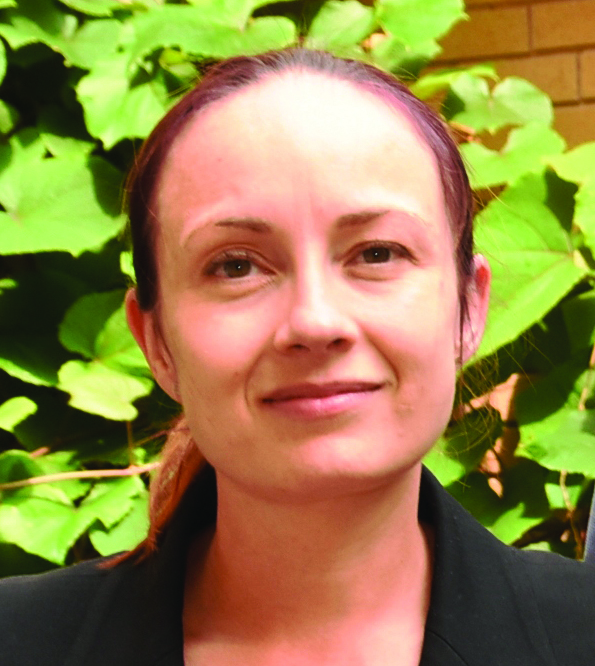 Dr Wood is an interventional cardiology trainee currently working towards a doctorate in the field of spontaneous coronary artery dissection. Prior to working in Leicester, she trained in London, Geneva and East Anglia.

She has been interested in coronary disease since she was an undergraduate and did a BSc project on accelerated coronary sclerosis in heart transplant patients.

As part of the SCAD project at Leicester she is looking at sub-groups including male SCAD patients and those who have had a recurrence. She and the team will also be studying specific areas in more detail, such as the response to stress and to exercise. 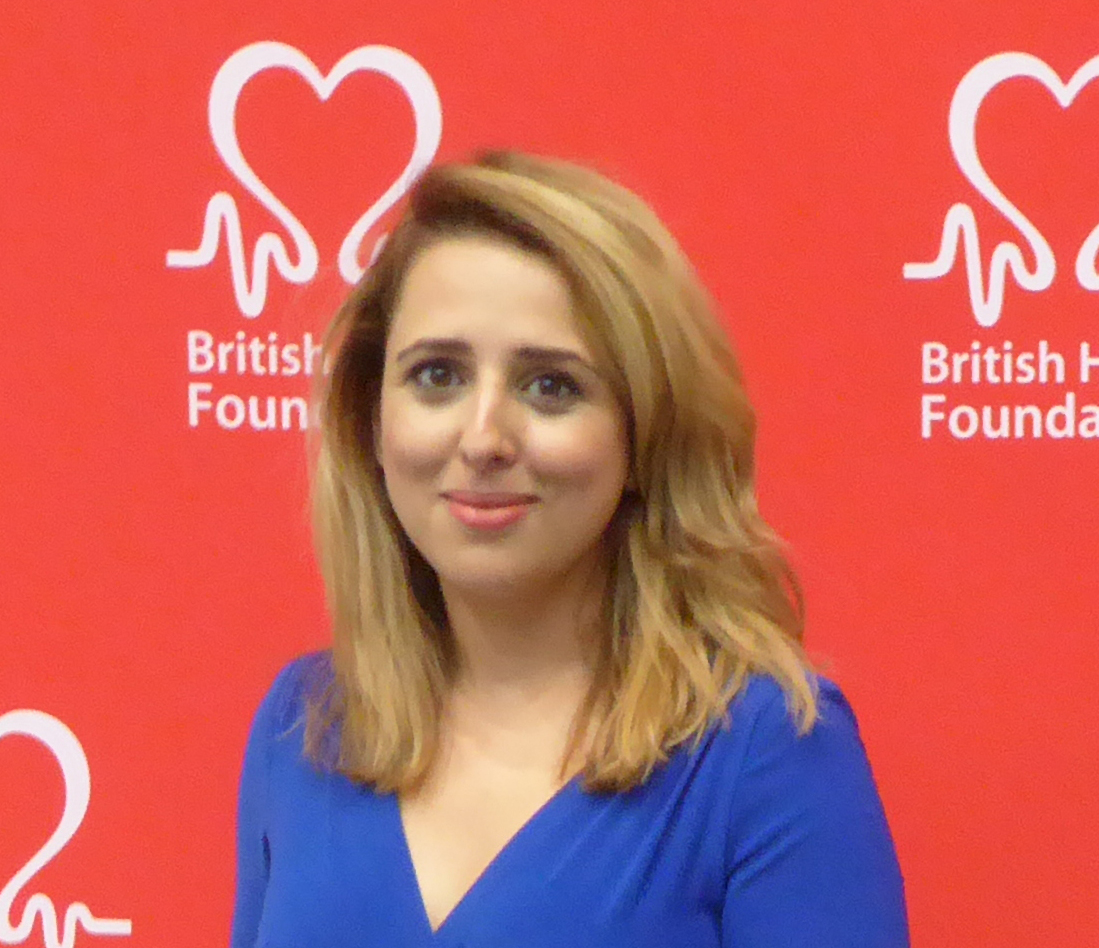 Dr Abtehale (Abi) Al-Hussaini is a consultant cardiologist with an interest in treating coronary disease, and sub-specialises in SCAD and cardiovascular disease affecting women and pregnant women. She completed her clinical training in London and went on to pursue a PhD and work on SCAD research, moving to the land of discovery – Leicester! She is now a consultant at the Chelsea & Westminster Hospital in London. She also teaches medical students at Imperial College and has been part of an ongoing programme to support cardiovascular teaching and training in West Africa.

Her story with SCAD started when she was a final year Specialist Registrar and came across a 32-year-old woman (the same age as herself) who had a post-partum SCAD after her third baby. Though she was fine, this woman stayed in hospital for several months as no-one really knew what to do with her and how to manage her. She was passed from pillar to post and from one team to another. It took a brave registrar to convince her boss to discharge this lady and see her in clinic in two weeks!

This is what inspires Dr Al-Hussaini to work in this specialist niche to help make a difference to the management of SCAD patients and their families.