Before my SCAD I was fit and healthy, I was an ex-smoker and exercised at the gym. I was a room manager within a children’s nursery so sometimes it could be stressful, and thinking back now I felt I was slightly more agitated and stressed a couple of days before SCAD happened.

I was on Microgynon at the time and had been for roughly six years with no problems. On 5 May 2017 I was walking my two small dogs when I had a sudden onset of pain in my chest that felt like someone was sitting on my chest and I had severe heart burn. Over time I started having pain radiating down my arms that eventually went all the way down to my wrists on each arm.

An ambulance was phoned and they took me to my local hospital with no rush as they did not expect it to be what it was due to my age. It was at my local hospital that my ECG came back abnormal and it was diagnosed that I was having a heart attack. I was then transferred straight away to Liverpool Heart and Chest Hospital where they carried out an angiogram, which confirmed that I had two tears to my arteries.

Within roughly three hours of phoning for the ambulance I was in emergency surgery for a double coronary artery bypass operation where they also found a third tear.

To say I was shocked was an understatement but I did not have much time to process the full extent of what happened.

The first three weeks were the hardest as I felt little improvement and was in severe pain with my back, arms and chest due to the extent of surgery. From week three I noticed improvement each day that spurred me on to aim to walk a bit further each day.

After three months I returned to work on a phased return over the following four weeks and then went full time.

I even had a holiday to Ibiza before returning to work full time. I was extremely nervous but knew my friends would look after me if needed, although I outlasted them most nights!

After SCAD I felt relieved to find the Facebook group and get information, as I was left in the dark by the hospital as to what had actually happened.

I also find it difficult that many professionals cannot answer my questions, due to not experiencing SCAD during their careers and for this I am very grateful to Dr Abi Al-Hussaini (SCAD expert at the Chelsea & Westminster Hospital). I emailed her and she had a lengthy conversation with me over the phone and answered all the questions that I had.

It has knocked my confidence and I occasionally worry about a reoccurrence. I’m also conscious of my scars from surgery, but hopefully over time I will feel confident and proud of my scars and the fact that I am alive unlike many others that unfortunately are not that lucky. 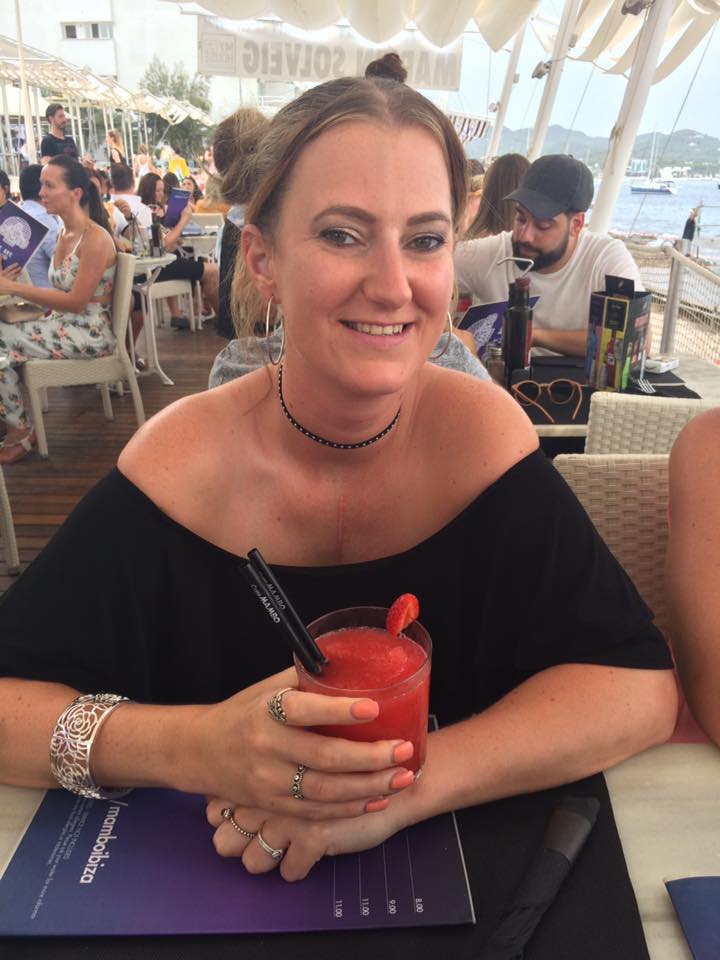 After SCAD I felt relieved to find the Facebook group and get information, as I was left in the dark by the hospital as to what had actually happened.