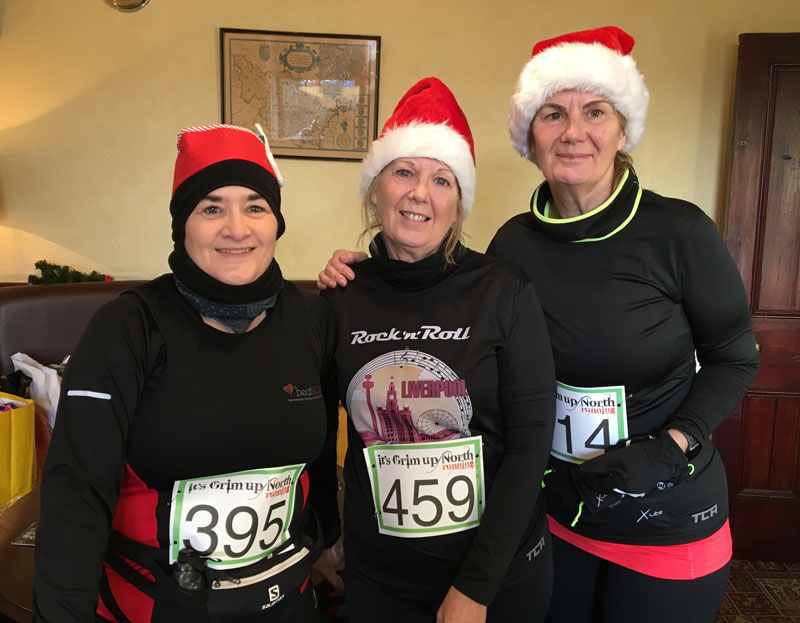 Diana Walker was 49 in November 2016 when she had a heart attack caused by SCAD. She had none of the usual cardiac risk factors – no furred arteries, high blood pressure or cholesterol.

At the beginning of the year, Diana pledged to run a 10K every month in 2019 to raise money for Beat SCAD and the BHF. She wasn’t a runner before her SCAD but in April 2017 she did a zero to 5K nine-week challenge run by the Acre Street runners – and nine weeks later ran her very first 5K.

This year she did the Heaton Park 10K in January, Valentine’s Day 10K in Sheffield, Bradford 10K in March, the Sheffield neon night run and Kirklees 10K. Her challenge was not without its hiccups. At the Lindley 10K she got a groin strain half way through but still managed to hobble to the finish line. This put her out of action for a few weeks but she returned to run her seventh 10K of the year in Tinsley. 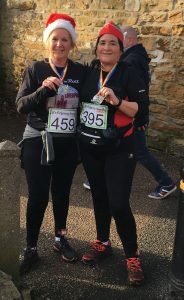 Her eleventh 10K was Rother Valley in November. Diana said: “I’m sure it’s nice in Summer but today was very very muddy and pouring. Drenched and cold but we made it round. Nice medal though!”

She added: “That’s the eleventh 10K in the bag. Due to injury earlier in the year I have had to catch up and that was the third 10K in four weeks, which is too much for someone who doesn’t find running easy at all. The clues in the name ‘Walker’!”

Last Sunday she ran her final 10K of the year at Elsecar in South Yorkshire.

Diana (pictured top left with her running buddies, sisters Tracey Cable and Julie Lockwood), has raised almost £1500 including Gift Aid, which will be split between Beat SCAD and the BHF. A massive thanks to her and all her supporters for this fantastic fundraising effort – not to mention the brilliant achievement by Diana! 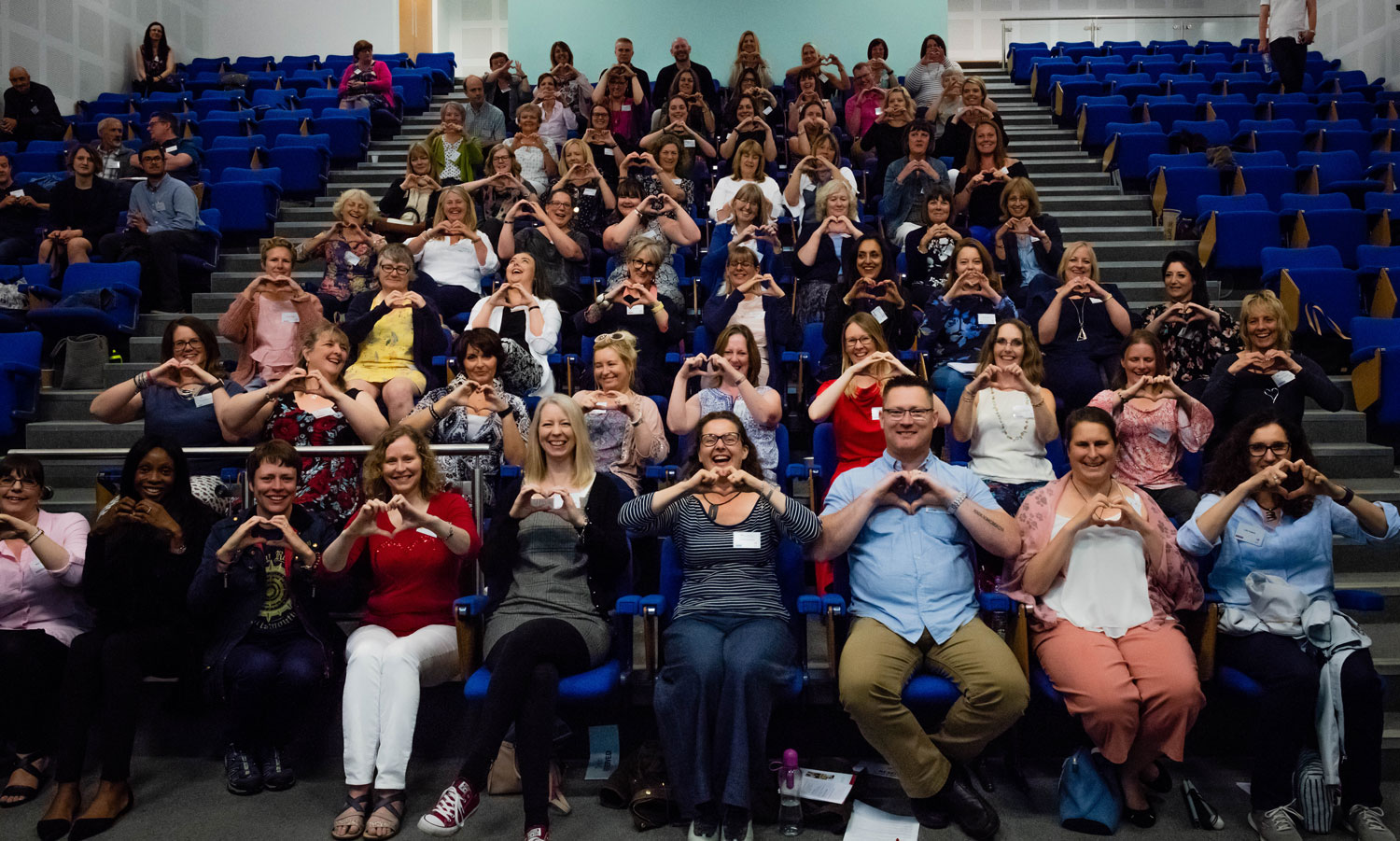 Registration is now open for the Beat SCAD Conference on Saturday 6 June 2020 at the University of Birmingham.

Confirmed speakers include the UK’s SCAD experts Dr David Adlam, Dr Abi Al-Hussaini and Dr Alice Wood, who will all be updating us on SCAD and the research.

There will be lots of networking time during the day as well, so you’ll have lots of opportunities to meet other SCAD patients and their families.

We are hoping to beat our 2018 record of 120 delegates – of which 68 were SCAD patients, so do register now and join us on what promises to be an informative and enjoyable day.

Click here for details and go to the How to book tab for the link to our registration form. Once you’ve completed that, you will be directed to our online shop to pay the delegate fee(s).

This year we are offering sponsorship opportunities and exhibition space – click here to find out more.

We look forward to seeing you in June!