It’s our fifth birthday! Join us for a research update from the UK SCAD experts, celebrate our achievements over the past five years and hear about our plans for the future!

When: Saturday 7 November at 10am

Five years ago, patient-led charity Beat SCAD was launched by founding Trustees Rebecca Breslin, Karen Rockell and Debbie Oliver. In 2018 they were joined by Harriet Mulvaney and Sarah Coombes.

Five years on we have raised awareness, supported those affected by SCAD and donated thousands of pounds to further research into this potentially devastating condition. All while watching the UK and Ireland SCAD online survivor community grow to more than 800 people.

Do join us for:

The event will be hosted via Zoom, so you will need a broadband connection to take part. If you don’t already have Zoom on your device, you can download it here for free: https://zoom.us/

We look forward to seeing you. 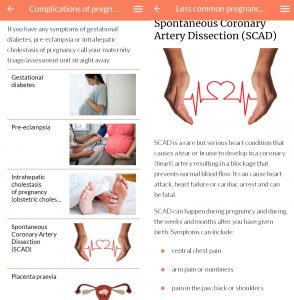 We have great pleasure announcing the winners of our Christmas card competition.

Thanks to everyone who entered. There were some fantastic entries and the judges found it very hard to choose the winners. But we eventually decided on four winning designs.

Sarah Mackay, with a beautiful Sledging drawing and a clever use of part of the Beat SCAD logo as a tree. 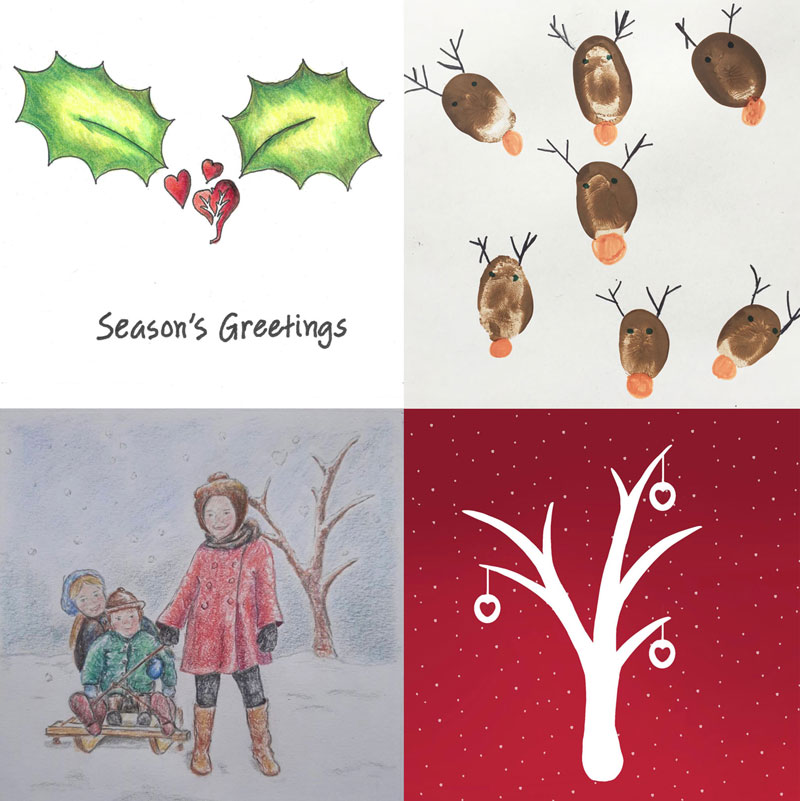 Congratulations to you all. Your designs will be winging their way to the printers shortly and will be available in the shop in late September.

The new European Society of Cardiology (ESC) 2020 Acute Coronary Syndromes (ACS) Clinical Practice Guidelines have been published and we are very pleased that SCAD has a section for the first time.

These guidelines are for the management of ACS in patients presenting without persistent ST-segment elevation.

Key points are that:

The guidelines say that as SCAD may be missed or not be detectable using coronary computed tomography angiography (CCTA), intracoronary imaging, such as optical coherence tomography (OCT) and intravascular ultrasound (IVUS) may be more accurate options for diagnosis.

Conservative management is preferred, except for high-risk patients, but the optimal treatment is unclear as there have been no randomised clinical trials.

The statistics reported in the guidelines support our view that the diagnosis of SCAD and the treatment and support of SCAD patients should be included in Government strategies for heart disease. To achieve that Beat SCAD has been involved in consultations both in Scotland in collaboration with the BHF Scotland, and as a stakeholder organisation for the new NICE. guidelines on ACS, which is due for publication on 18 November.